the legend of the amabie 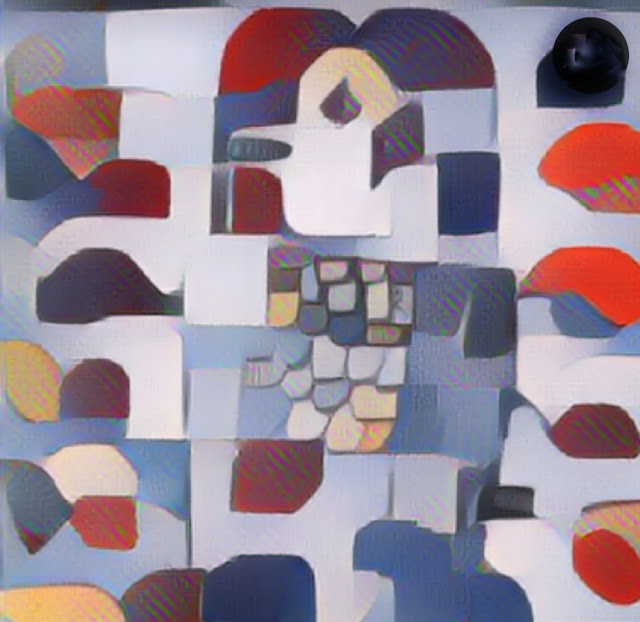 the legend of amabie

An amabie appeared in Higo Province (Kumamoto Prefecture) around mid-May, 1846, in the Edo era. A glowing object had been spotted in the sea, almost on a nightly basis. The town's official went to the coast to investigate, and witnessed the amabie. According to the sketch made by this official, it had long hair, a mouth like bird's bill, was covered in scales from the neck down, and three-legged. Addressing the official, it identified itself as an amabie and told him that it lived in the open sea. It went on to deliver a prophecy: "Good harvest will continue for six years from the current year;  if disease spreads, show a picture of me to those who fall ill and they will be cured." Afterward, it returned to the sea.